"I've never been overweight, then I was told I was at risk of type 2 diabetes" 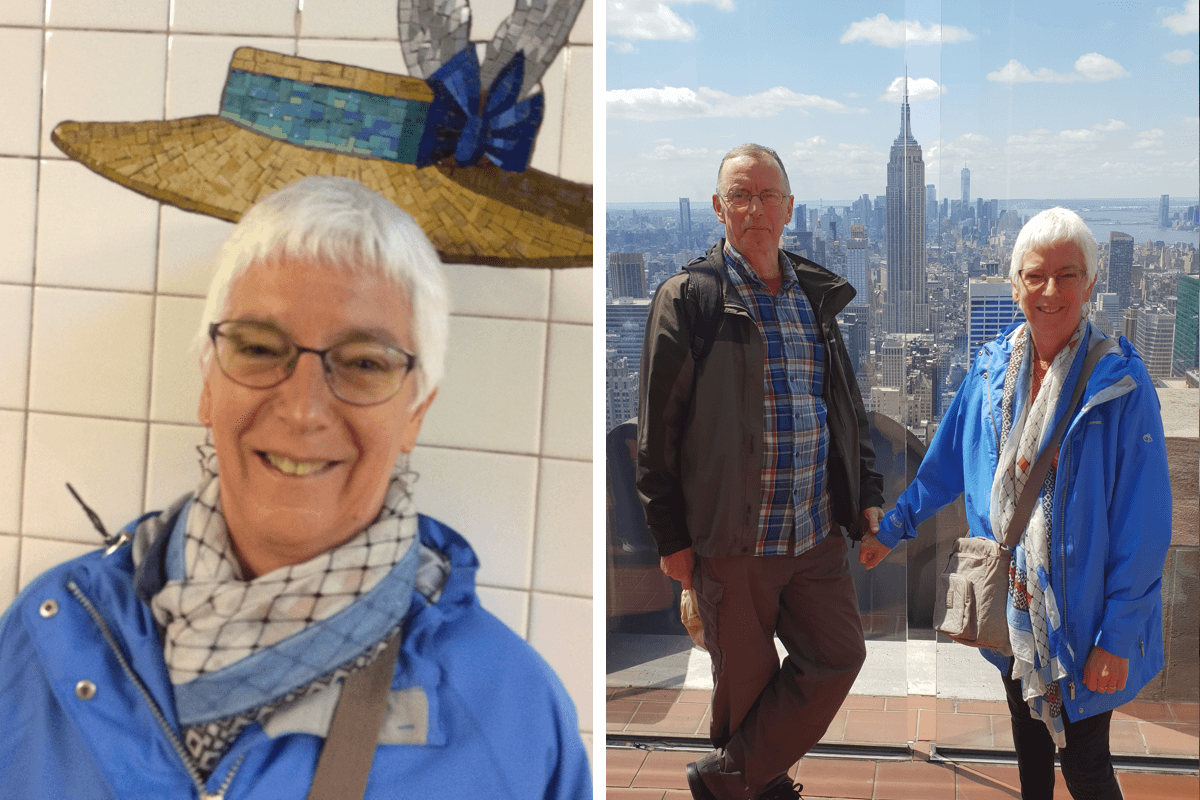 In 1999 Anne Pollock learned that she had impaired glucose tolerance. Over the past year she discovered that it was becoming worse.

“I thought I followed a healthy diet, so I was surprised to be told I could be at risk of type 2 diabetes. I’ve never been overweight, I don’t eat chocolate, cake or biscuits. I follow a Mediterranean diet primarily, although I did eat bread and potatoes.”

Anne was recommended the Low Carb Program by a colleague. As a trained clinical biochemist, she had knowledge of the science, but it was the Program that helped her to make the change.

“I found it helpful and easy to follow. Watching the videos week by week I could pace myself and I still found [low carb] reassuring to read about.”

Anne swapped rice and potatoes for low carb vegetables and salads. She enjoys meals such as Greek yoghurt and fruit for breakfast and homemade fish cakes for dinner.

“My motivation is that I don’t want type 2 diabetes. I feel much better now, I now weigh 54kg (8st 7lbs), my border collie pulls me off my feet!”

Sign up now and ask Anne, one of our Low Carb Champions a question when you join the Low Carb Program.

Karen's HbA1c is no longer within the diabetic range

"Going low carb has improved my quality of life"

Get unlimited access to NHS trusted weight loss programmes, coaching, resources and a library of recipes and meal plans tailored to you. Hit your health goals with Low Carb Program.

About us Shop Meet the team Articles Careers

Commission the Program Evidence and research How it works Contact us

Google Play and the Google Play logo are trademarks of Google LLC. App Store® is a trademark of Apple Inc., registered in the U.S. and other countries.